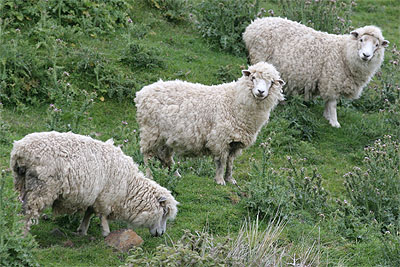 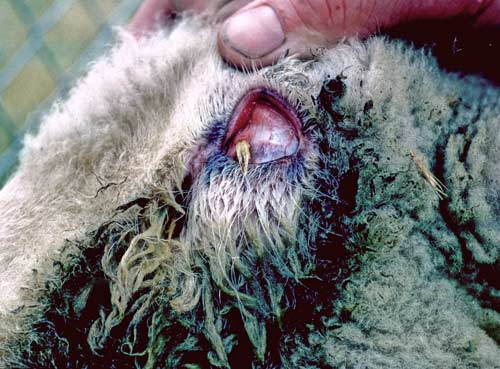 “An area of uniform barley grass (Hordeum murinum) infestation, in Waikato, was divided into twenty-four 0.2ha paddocks. Three chemicals… were used to control barley grass and the paddocks were grazed by lambs throughout the summer at two stocking rates.

All the chemicals reduced the barley grass content of the sward by over 96%, with pronamide giving 99% reduction, and significantly reduced Poa spp.

The sudden growth check among the control lambs in mid-January coincided with maximum seed shed of the barley grass and is almost certainly attributable to the physical damage caused by the barley grass seed, especially to the eyes.

Initially the eye damage recorded was barley grass seed in the eyes but, at later stages, conjunctivitis and keratitis resulting from seed puncture and abrasion of the cornea.

During late January and throughout February, many of the control lambs were completely blind and were a pitiful sight. …this paper gives a clear indication of the benefits to stock and pasture that can arise from herbicide treatment.”