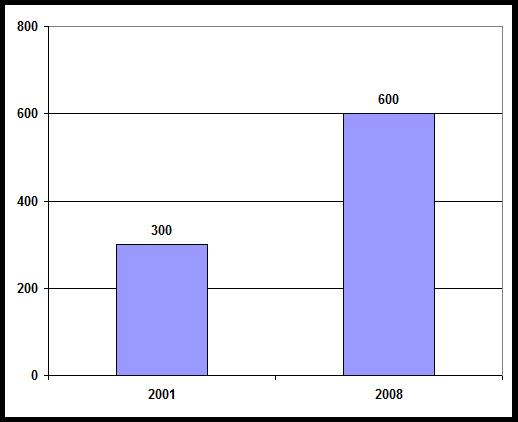 In 2003 Poland voted to join the European Union (EU). However, Polish farmers were concerned that they would not be able to compete with other EU member countries. Polish agriculture benefitted from over €10billion from the EU and Polish budgets. As a result, farmers had more funds to buy pesticides and accession to the EU influenced an upward trend in pesticide use in Poland.

The reason for the increasing demand for PPPs was probably the impact Poland’s accession to the EU has had on the agricultural sector. The rise of export to the European single market and prices for many agricultural products along with subsidies have boosted farmers’ income and profitability in agricultural production. As a result, on the one hand, farmers had more funds to buy agrochemicals, while on the other hand, they had more possibilities to sell their crops (if of suitable quality) for an attractive price. These conditions led to an increased demand for PPPs. In this manner, accession to the EU influenced the increase of PPP sales in Poland, in spite of EU policy concerning the reduction of pesticide use.”